Given the amount of rain falling today, we felt very lucky that the sun was shining for our public walk to the Troutbeck Alder yesterday. Most of us – a group of 17 – were in T-shirts by the time we reached Pike Howe. We started at Kirkstone Pass, gradually gaining height and an ever more distant view spreading from the Scafell massif in the west to the Howgills in the east, taking in summits including Coniston Old Man, Helvellyn, Yoke and Ill Bell as well as the waters of Ullswater, Brothers Water and Windermere.

It felt good to approach the tree from the north, tracing the waters of Trout Beck at their source and enjoying the wide open vista of the valley, with the Tongue firmly placed between the high sides of Ill Bell on the east and High Great Knott to the west. But before we did this we had to make a steep descent of from Stony Cove Pike to Threshthwaite Mouth. It’s a great way to get a feel of the scale of these mountains, and the context for the single Alder we have chosen to focus on.

As ever, the day involved lots of gentle conservation and several stops for sharing information about the local area, facts and thoughts about trees, and poetry written in the valley. It was great to welcome Sarah Rouse from the Woodland Trust, who is helping to drive the campaign for a new Charter for Trees, Woods and People and gather in stories about memorable trees to add to a growing collection.

We stopped for lunch in a magical grove where ancient ashes arch over waterfalls and rowans reach out of rocks. We spent a lot of time pondering over the identification of one less common tree and have decided it is a wych elm. 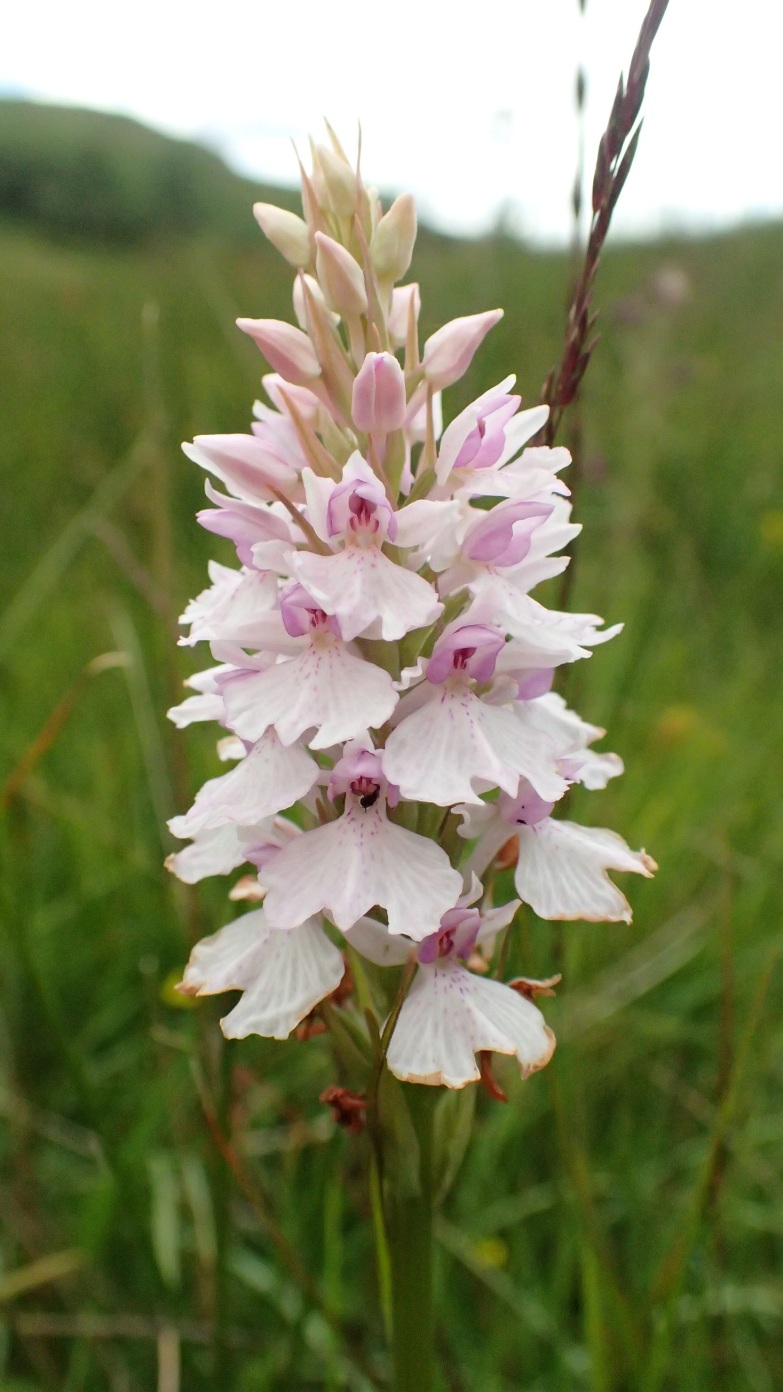 Lower down the valley, bare grassed hillside harbours orchids, bog asphodel, sedges, tormentil, goats beard and other foot-level plants and wood pasture appears: scatterings of ashes, hollies and hawthorns that hint at the way the valley sides would have looked hundreds of years ago, before settlers arrived and began to clear the way for their flocks. Like all Lakeland valleys, Troutbeck Valley is mapped with walled-in intakes and inbyes. Felling of trees began in the 11th and 12th centuries as the land was settled and cleared. So parts of the valley do feel bare – but not all of it. The hillside tumbling towards the beck beside Troutbeck Park farm is a thick wood dominated by oaks, and to the north of the farm the wet hillside is covered by alders – alders love the wet and thrive in this waterlogged soil.In fact, this alder carr appears on the National Forest inventory (we’ll be sharing maps of registered trees and woodlands around our seven individual trees soon).

The Troutbeck Alder that we had come to see is the first in a line of alders that marches, on both sides of the beck, all the way to the old clapper bridge, before being joined by a few ashes, hollies and sycamores as the earth becomes a little drier. It always feels good to introduce a special tree to new people and no doubt, if they walk this way again, their eyes will always be drawn to it.

When we emerged from the woods into the farmyard the pens were busy with men and sheep – over 400 to shear before the rain set in and weighed down their fleeces. ‘Get in line, if any of you need a hair cut,’ said one of the men. The herdwick sheep huddled together, some skinny and bare, others waiting their turn, were all herdwick. There’s a chance that some are descended from the flocks bred by Beatrix Potter, better known in sheep breeding circles as Mrs Heelis. In the 1940s she bequeathed this farm to the National Trust and stipulated that on this farm, and all owned by the National Trust, the herdwick fell-going flocks should be of the pure herdwick breed. To this day all National Trust farms are passed from one farmer to the next with a hefted herdwick flock, ensuring that the knowledge of valley and fell is passed down generation after generation, from ewe to lamb. 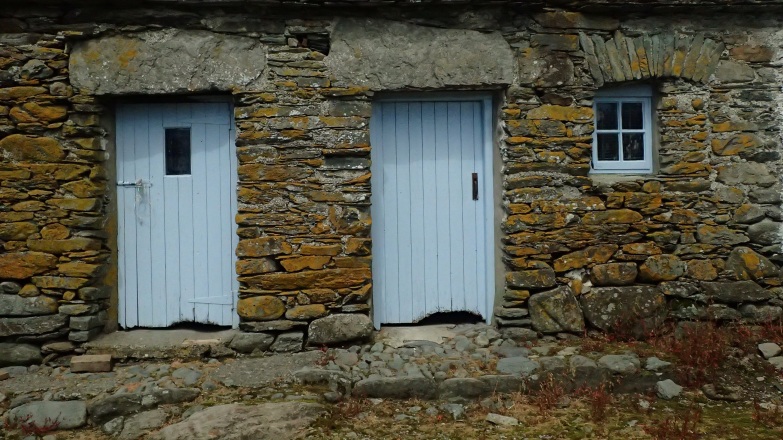 By the time we left the farm rain was beginning to set in. Behind us, shrouded now in cloud, Stony Cove pike seemed more than a day’s walk away. It’s funny how weather can so easily distort distances here in the Lake District.

Read more about the Troutbeck Alder.

Find out about the other walks we’re leading here.

Tell us about your favourite alders – and other trees – by contacting us, and we will add them to our collection and pass them on to the Woodland Trust’s Charter team. Thank you!

2 thoughts on “Walking to the Troutbeck Alder”